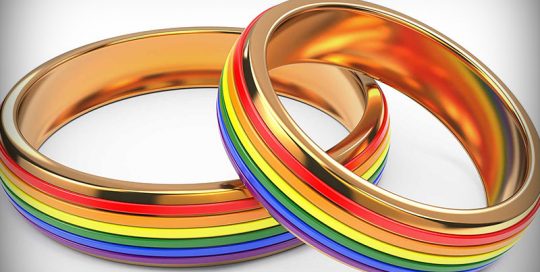 UNITED STATES SUPREME COURT. This case is about the protection of a State’s right to define marriage as a union between a man and woman. The Sixth Circuit analyzed the constitutionality of marriage amendments passed by the vast majority of voters in Michigan, Kentucky, Ohio, and Tennessee, and decided not to overrule a decision reflecting the beliefs of approximately twenty-two million Americans in those states.